Warning: This post is over a year old. I don't always update old posts with new information, so some of this information may be out of date. 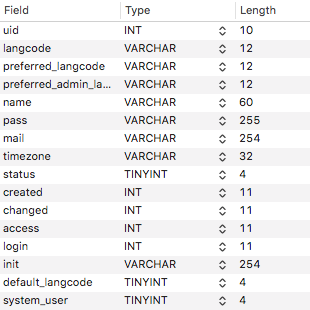 Oliver Davies is a PHP Developer and Linux Systems Administrator based in the UK. He is a Full Stack Software Consultant specialising in Drupal application development, and a Lead Software Developer at Transport for Wales.